Showdown is a 12 v 12 Battle. Similar to Capture it requires taking Bases. You start Showdown with all your tempers fully flasked.

To Join a Showdown you have to make reservations at the Sergeant. There are various Matches to join including.

Some Battles will also have rules such as. Max Temper - Weapon level - Rank.

The Main Objective is to Deplete the Enemy's Supplies.

This Bar seen at the top of the Screen is each teams Supplys. It can be lowered in several ways.

Capturing Bases does not Lower enemy supplies right away, after being captured the Base will slowly fill with a Blue/Red hue. (see Picture Below)

When the base fills it will deal damage to the enemy's supplies then reset and slowly refill again.

When you are in a Base you will see this gauge. (will be red in enemy bases)

This guage will fill along with the Base to indicate how long is left befor the base deals damage to supply lines.

The Supply Base's work differently in Showdown then a normal Melee. to Capture it you must Destroy the 4 Gun Powder Cases inside. (these have 3 Larger Health Bars and require Damage to destroy) 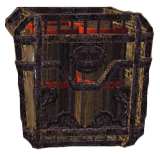 After you destroy a Gun Powder a 1/4 of the Supply Base will be ingulfed in Flames. (these Flames are special non-elemental Flames and as such ADV+s that protect against Fire or Firewards will have 0 effect) and each Gun Powder will also deal damage to the Supply Line.

Under the Moral bar you will see 4 Symbols like these. each represents a Gun powder Case. When it turns red it means the Case has taken 50% damage, and just the bottom means it has been destroyed.

During the Breifing Stage you can select a Battle Plan

5. Balanced: Increase all stats except speed by 10%.

This is how Crystals will appear on your Map

You may notice these on your Map.

They are barrier stones, some parts of the Map will have a colored field across it.

Only enemies can pass through red fields and allies blue fields. To pass through a field you must "destroy" the Barrier Stone. (its hp must reach 0 but the stone will simply change to Blue - This requires Damage)

These Red Orbs can be found in Crates, there is 1 Per Battle. (one close to allies side, on close to enemy side) when collected you will change into a random allied General from your Force. You will also Have Level 4 Armor. When a person using the Orb withdraws, the orb will be droped where they lay.

If a team mate drops an the orb and you pick it up, you will become the same General they were. aka only 1 General on each team will the orb transform you into.

a Message will Flash up on screen. followed by a coloured Ping on the Map to indicate his position.

The Unit will be an Officer who will make his way to a location. Fire Units will head towards Enemy Supply Base!

Fire Units will cause Damage to the Supply Line, Transport Units will Restore it a little

You always get one weapon and armor from a showdown. The quality of the gear and weapons you receive is usually fairly high and better then what you would normally receive in melee. Winning a showdown will provide better gear and weapons. The amount of Honor you receive depends on the mode and whether you won or lost. All players of the same team receive the same amount of honor and guild points, regardless of their performance in the showdown. 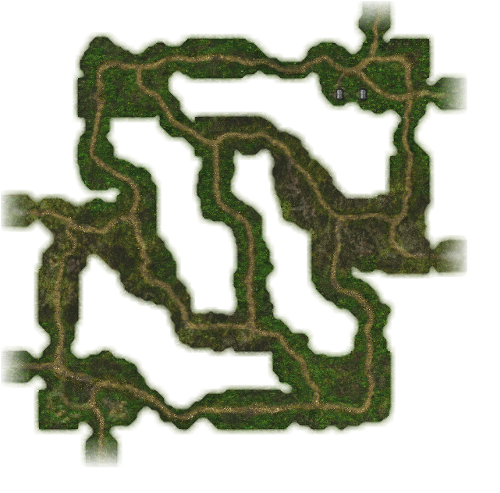 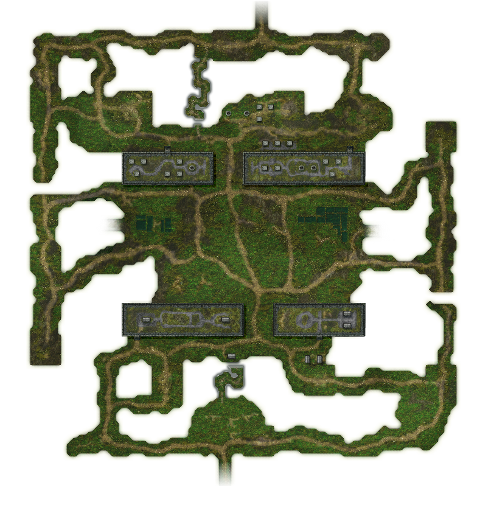 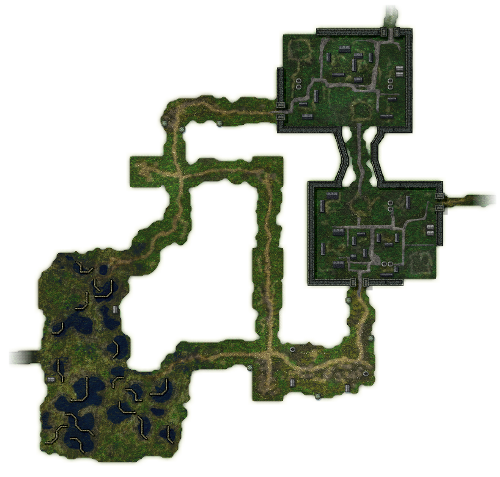