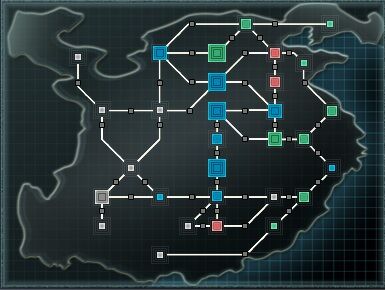 ~Due to how late this was updated, generals will be as of current(5/13/205 ingame), with stragglers still in NPC factions~

^ - The error was never fixed on this server, therefor Diao Chan and Zhen Ji have switched factions.

Scenarios on Each Server